I was wondering whether there is an algorithm for getting the coordinates of circles like on an Apple Watch.

I would like to have a function that I enter the number of circles I would like. Then it loops round the origin in a hexagonal fashion adding the circles. For example if I input 6 the following image is produced. 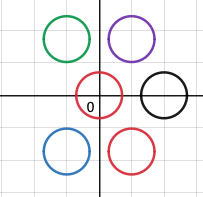 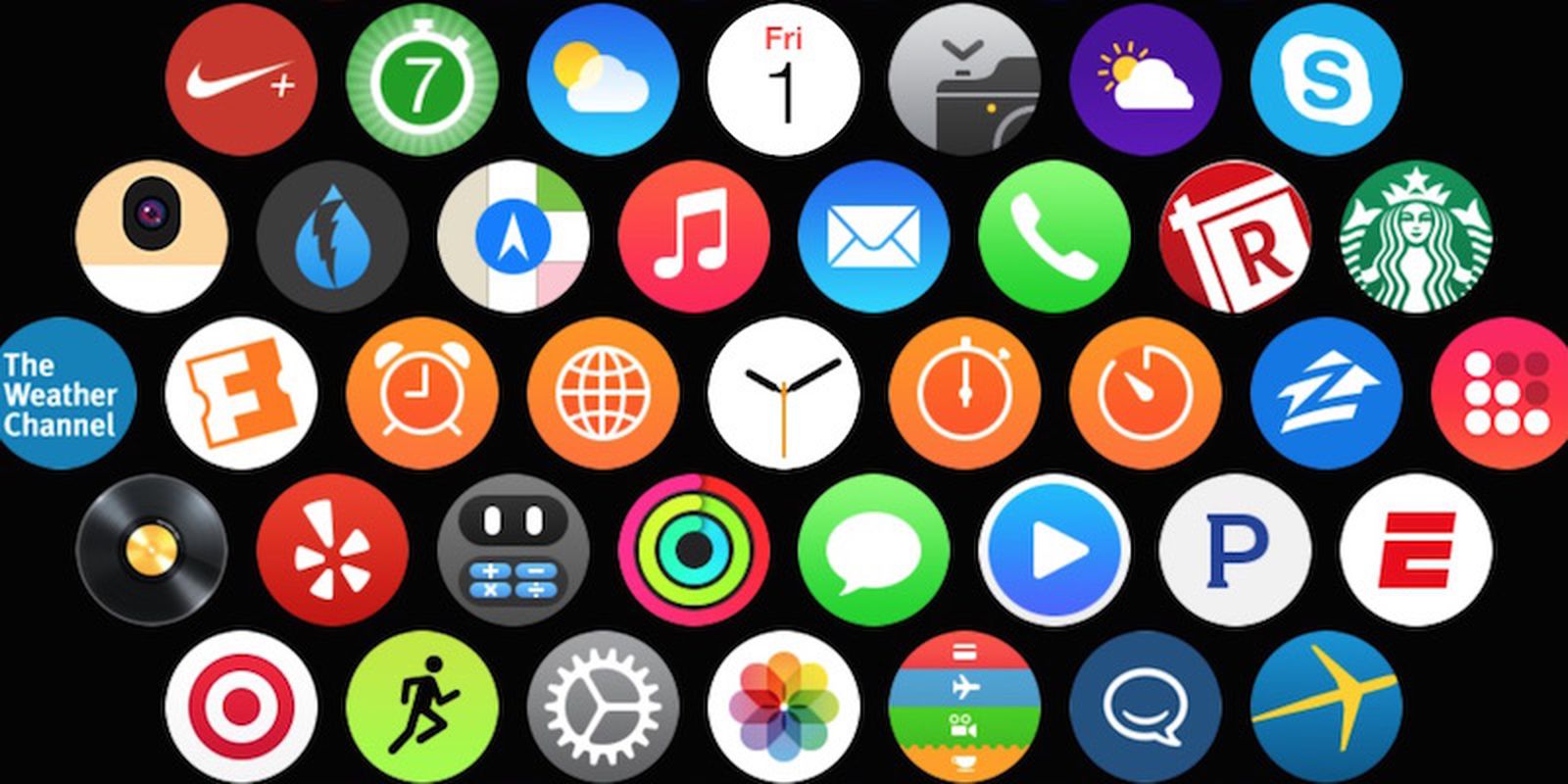 One way to do this would be to formulate this as a graph search problem. Imagine making a graph of hexagons, with the center hexagon at (0, 0). To find the positions of the n hexagons you want, run a BFS-like algorithm as follows:

To ensure that you have things radiating out from the center, when visiting the neighbors or a point, consider sorting them clockwise or counterclockwise around the perimeter of the hexagon.