After cloning a git repository with GitKraken (https://github.com/cloudwebrtc/flutter-webrtc) and opening it in Intellij it marks every file as "Non-Project Files" (Brown background). 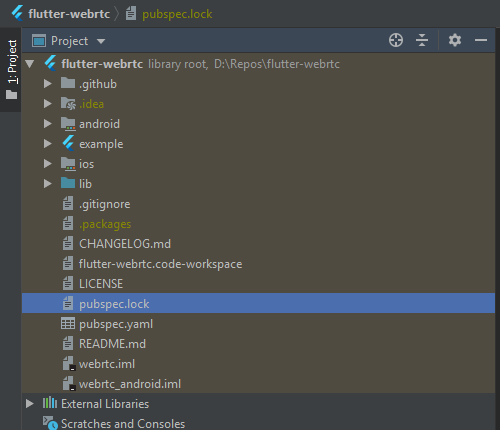 Everything builds and runs as intended but it is kinda annoying.

I tried git checkout using IntelliJ instead, but it didn't help.

How can i fix this? 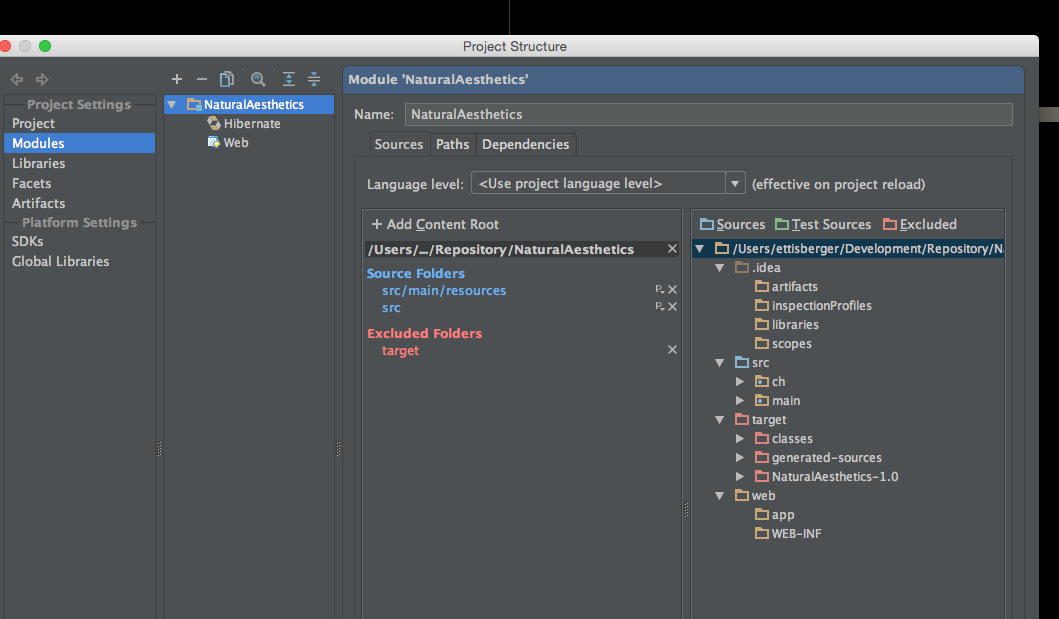 By default, it will be set as

If that doesn't clear it up, you may need to adjust where IntelliJ thinks the project directory is in the settings.

Intellij does not find any source, test or resource folders, because the project you open is not a gradle or maven project. Nor does it have a src folder at the root as.

Solution: Open Gradle tool window and click on the plus button at the top :

The screenshot shows one of mine gradle project: 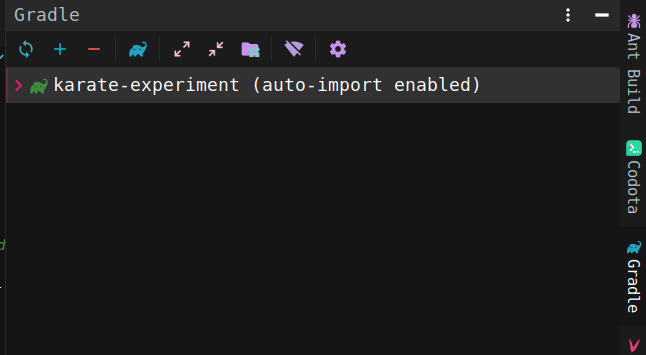 Select the flutter-webrtc/android/build.gradle file to import the android project as a module.

As an alternative, open the android project directly via Files > Open.

Extremely late answer but I just ran into this for my project and realized that the name of my project had dashes like yours which is an invalid module name for IntelliJ. So I just changed the project folder name which solved my issue.

Remove the .idea folder in the project root and restart android studio to regenerate it.

Make sure to save a copy somewhere since this will remove your workspace.xml file with all your local project configurations such as code run configurations, custom scoops etc.
Replace workspace with the old file and add all missing files from the old to the new folder.

Edit: It might be enough to just remove .idea/vsc.xml and restart Android Studio.

the same thing happened to me when I was working with webstorm and pushing changes to github. I a came to know that .idea folder is pushed too, I was noob at that time, I manually deleted the .idea folder by opening gihub remote repo. And then when I locally did git add files and git commit -m "message", it refused to push. I was shocked what the h**** is this, I, then restarted webstorm, and wallah, everything was back.