Is anyone got rejected from google play because of REQUEST_INSTALL_PACKAGES permission ?

I removed this permission from my app even removed plugin which used it but still got this rejection. I checked all android manifest files, even all logs there is no REQUEST_INSTALL_PACKAGES permission

It may be in some library that you are using, which cannot be controlled, so remove it by add this to your AndroidManifest.xml:

I had the same issue. Actually, there will be some other older build which is containing REQUEST_INSTALL_PACKAGES permission in the Testing(OPEN, CLOSED, INTERNAL) section that's why they are rejecting the app.

You can find such a build in the Policy Status section of the app console. Btw, To fix this you have to suspend all such kinds of builds. 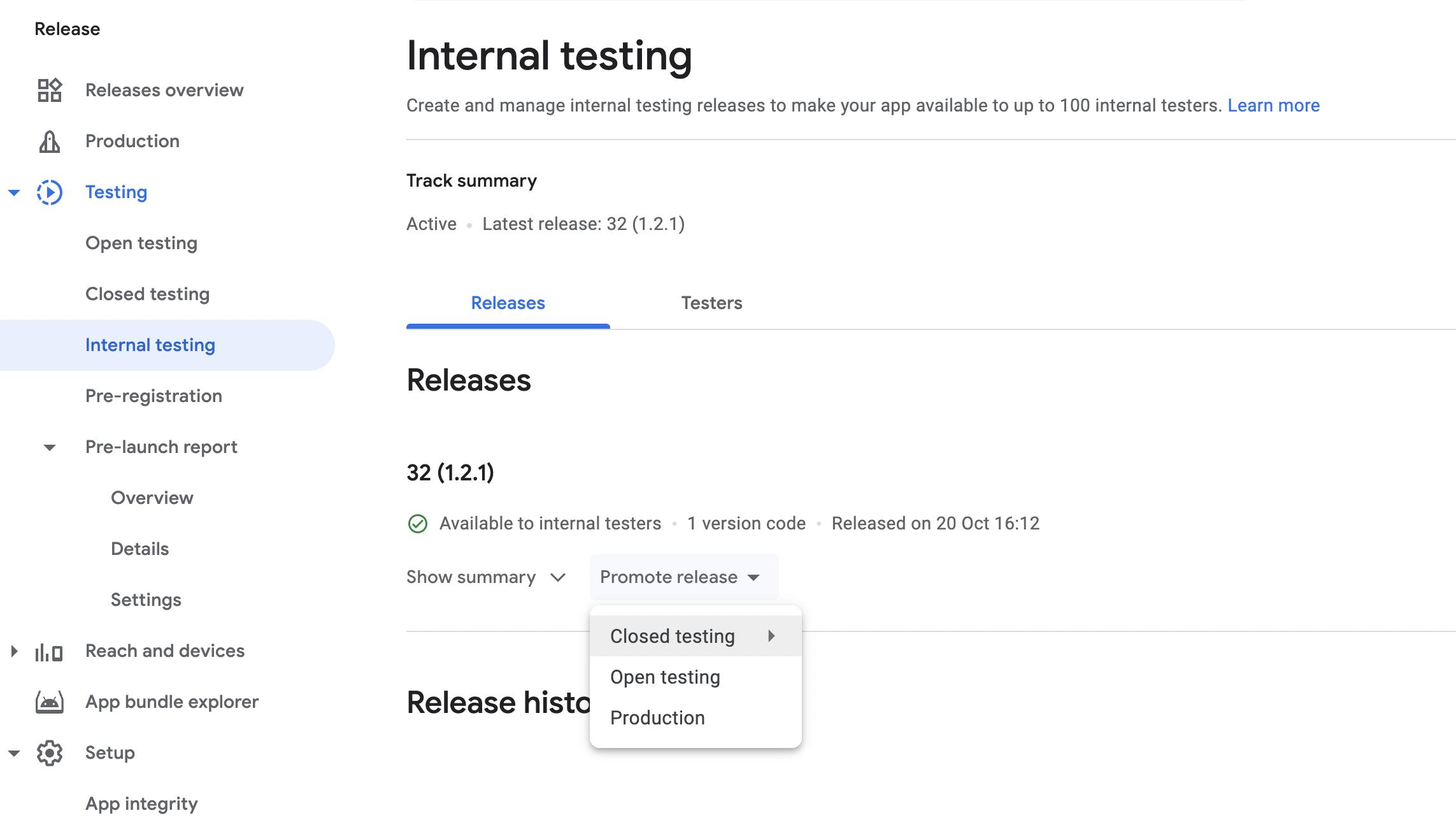