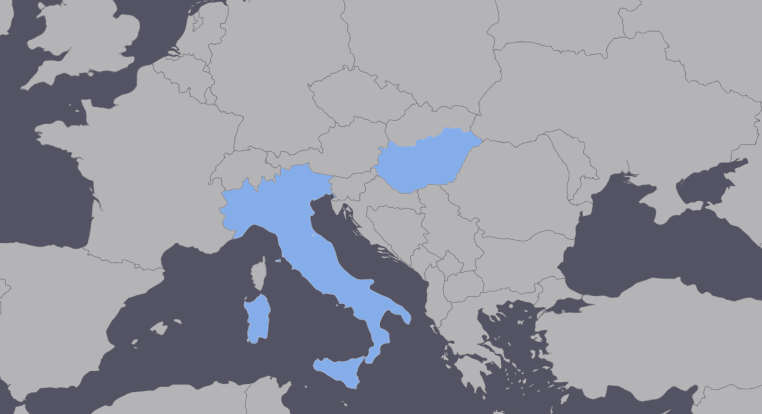 I want to implement something like visited countries in react native or maybe flutter, using google map I don't know if is possible to make some animations like scratch a country from silver default map like in image from above.

I think to implement some animation above to a static map, but maybe is there something already implemented, I don't find something similar on expo or in flutter,... Any suggestions ?

This is a simple application which displays an SVG image with clickable regions. It displays all the provinces from The Netherlands. When you click on it, it will highlight the clicked province.